Specialist
in Fruits and Vegetables
since 1946

Importer, Exporter and Broker in Rungis

At the service of Fruits and Vegetables

Are you looking for a trusted partner? We will be happy to put our expertise at your disposal. 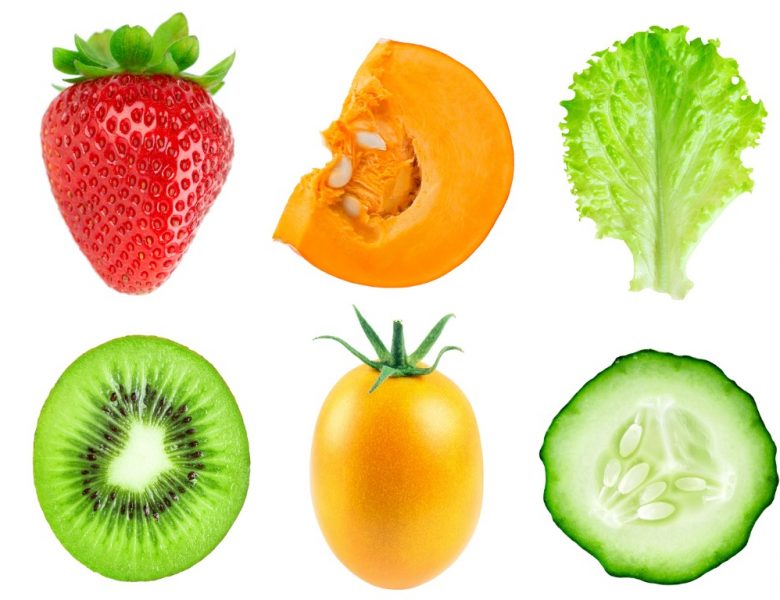 Thanks to commercial relations forged with numerous French and foreign producers, Laparra offers its customers a wide range of organic or conventional fresh fruits and vegetables.

LAPARRA is a family business founded in 1946 and established since 1969 on the Rungis National Interest Market, we market fresh fruits and vegetables, we engage with our French and foreign producer partners to distribute their products to professional wholesalers and GMS (B to B).

With a dynamic team, we can bring you our knowledge of the market and the competitive environment.

Our know-how and our professionalism allow us to satisfy all of our partners.

As a member of the UNCGFL and the SFL, we are present at the main trade fairs and congresses around the world. 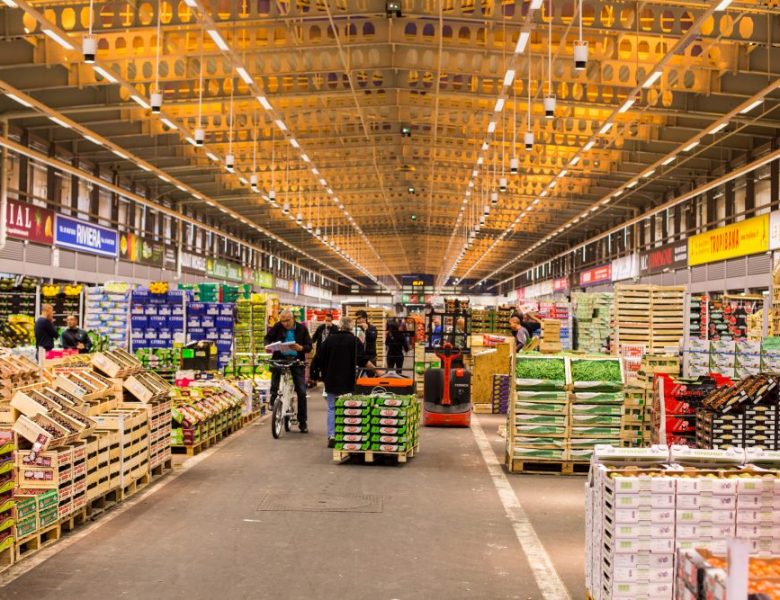 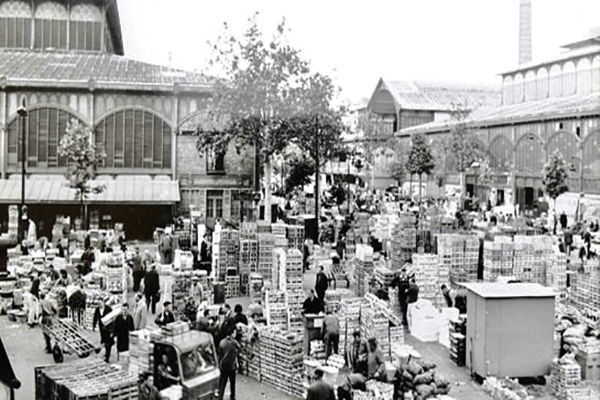 It is in the heart of Les Halles, with their magnificent Baltard pavilions, nicknamed “the belly of Paris” by Emile Zola, that the LAPARRA Agency was created by Madame Durand née Laparra. Directed at the beginning by Mr. Louis Durand, the company mainly marketed dry food products. Then from the years 1955/60, fresh fruits and vegetables.

1969
Implantation
Laparra sets up in the Rungis MIN 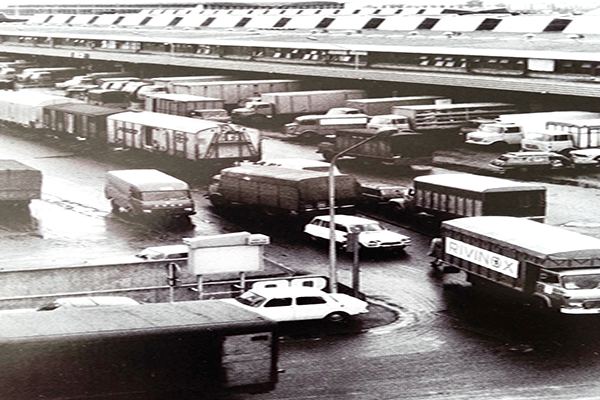 At the beginning of 1959, after long debates, the Council of Ministers decided by ordinance to transfer the Halles from Paris to Rungis, because of the permanent congestion of the capital every morning. 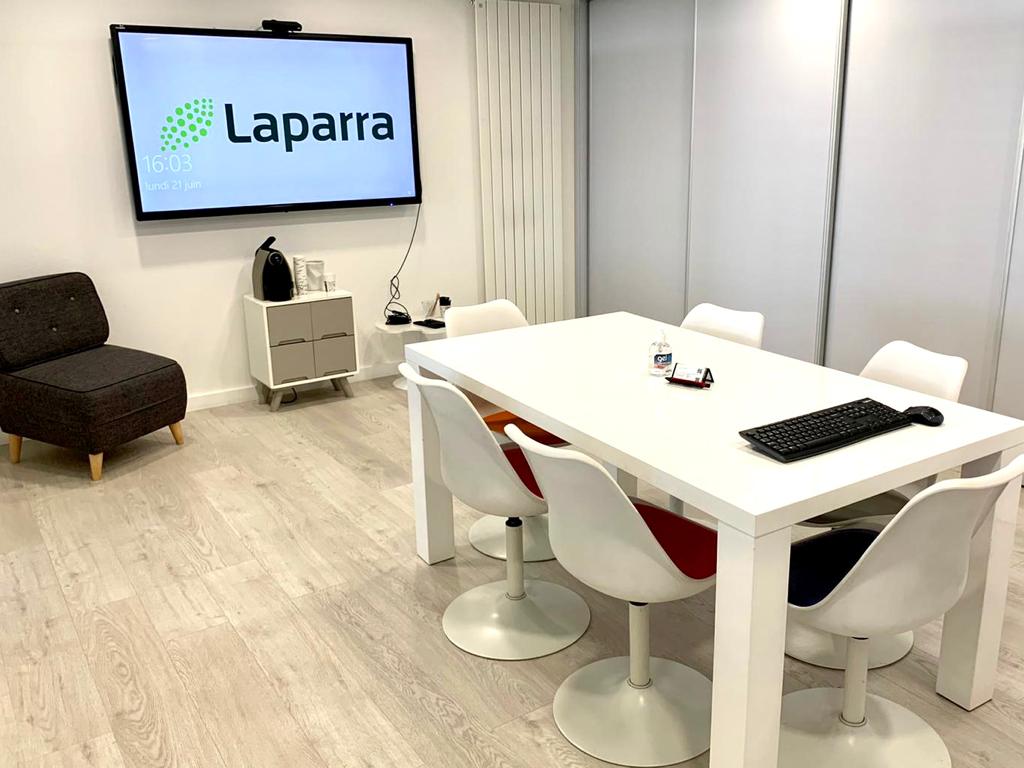 The third generation has arrived since the 80s with Christophe & Éric Godard-Durand. The soul of the company has remained the same, with respect for a job well done.

Thanks to its employees, its producers and its customers, LAPARRA continues to develop while always keeping team spirit at its heart.

Our entire team is at your disposal to advance your projects. Its DNA, since 1946, is seriousness and good humor.

COME AND VISIT US

How to reach us

Suppliers all over the world

Of our flagship products (Apples and Pears)