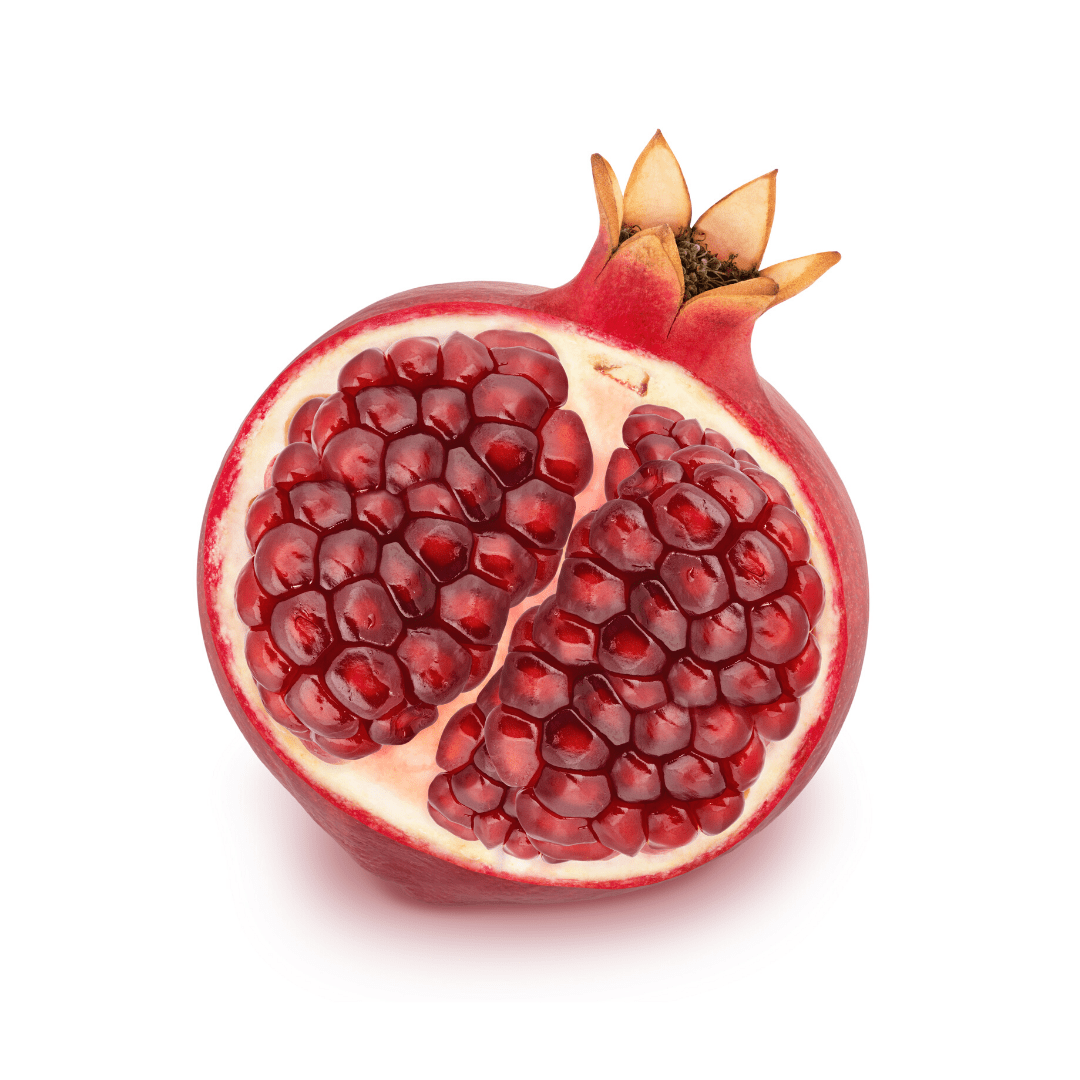 Pomegranate is one of the oldest known fruits. It has been harvested for thousands of years around the Mediterranean basin.

A pomegranate weighs on average between 300 and 350g. The fruit is apple-shaped, initially green, turning orange-red as it ripens. Its garnet-pink pulp is juicy, sweet and slightly tart. Grenada is almost always eaten raw, but a few exceptions are possible.

The Granada Mollar is by far the most popular variety, and it is one of the most cultivated in Spain. The most important characteristics of Pomegranate Mollar are: The size of the fruit, dark red in color and small and soft seeds, variety of better quality, of higher caliber and more productive than the other varieties of the Valenciennes group, which occupy second place in Spanish production.

Calendar of our varieties 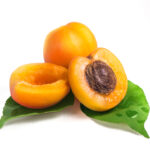 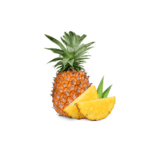 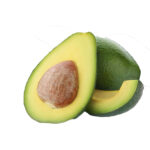 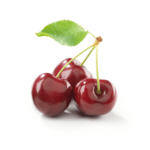 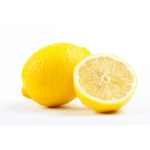 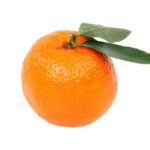 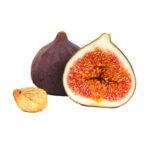 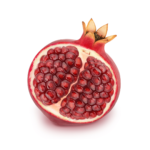 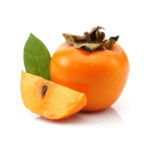 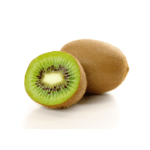 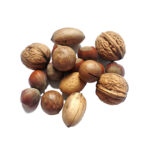 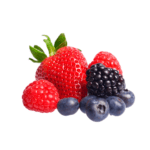 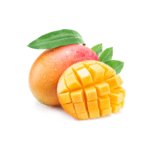 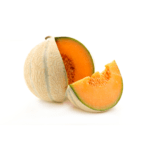 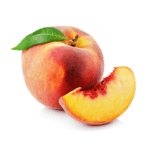 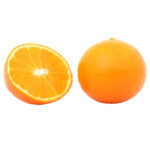 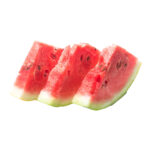 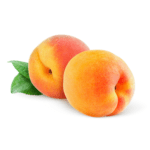 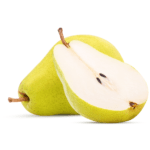 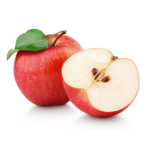 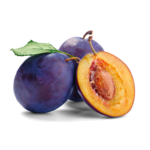 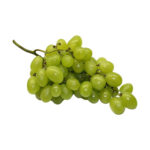